Mr. Thomas is a member of the American Board of Trial Advocates. He was a 2003 President’s Award Winner as selected by the Minnesota State Bar Association. In 2002, Minnesota Lawyer selected Mr. Thomas as one of its “Lawyers of the Year” and the Defense Research Institute awarded him the State Leadership Award. Mr. Thomas has been selected a “Super Lawyer” every year since 1999. The areas of selection have included alternative dispute resolution, litigation, personal injury and professional liability defense. He was also named a Top 40 selection in ADR in Minnesota in 2002. He received the Minnesota Defense Lawyers Association’s 1991 President’s Award.

In his spare time, he enjoys listening to his extensive collection of blues guitar recordings.

Connect on Linked In 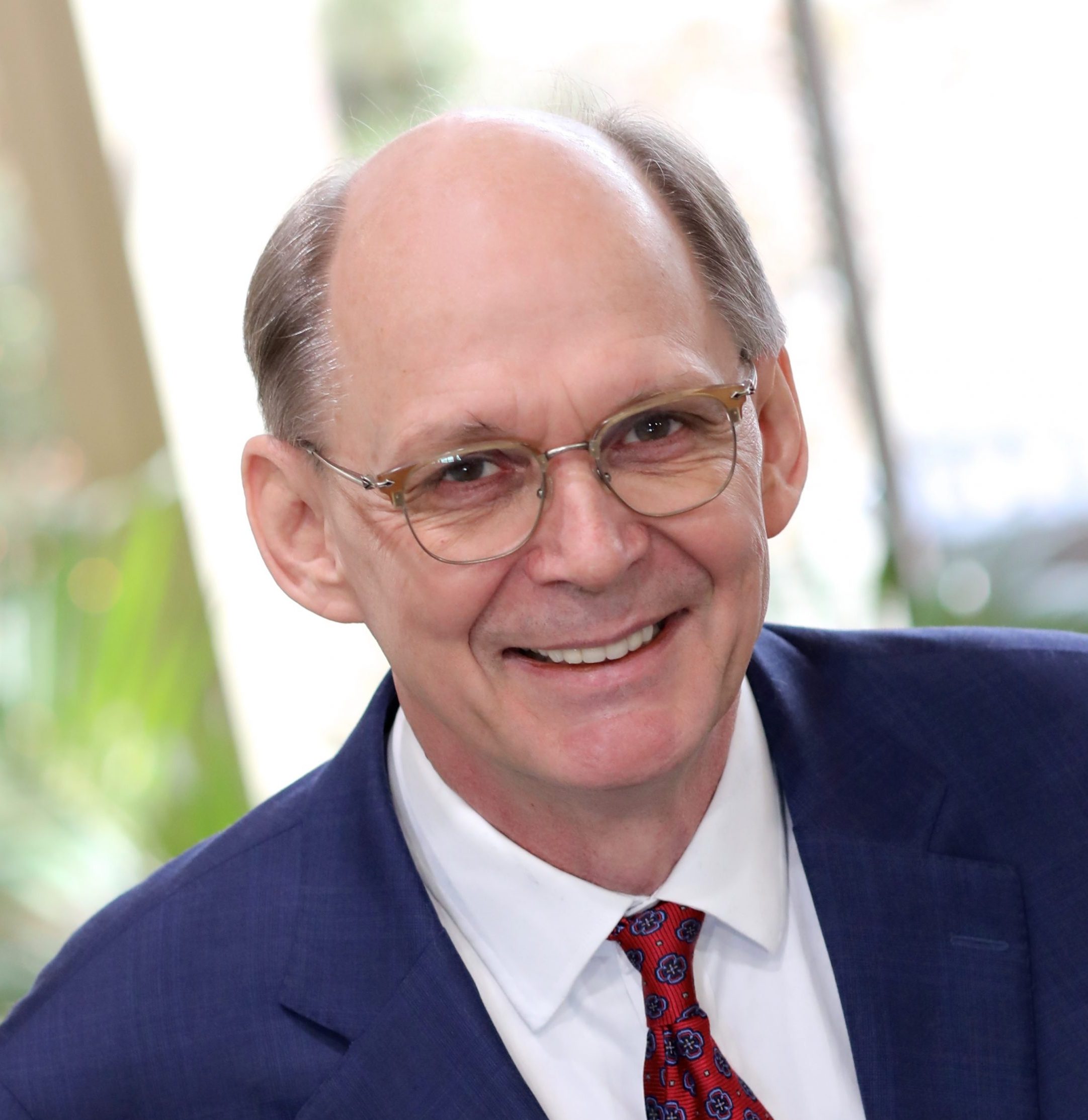